iRoom recently added new features to iRoom’s iPad Docking Stations that can be activated through a firmware update. The new feature set improves iPad security and adds convenience in using the docking stations. Some of the features require communication with the iPad’s operating system and have been implemented by iRoom as an Apple-certified manufacturer. The new feature set along with built-in control functionality make iRoom’s docking stations the perfect solution for boardrooms where usability and reliability is essential.

iRoom’s iBezel and iTop models are equipped with a proximity sensor that can be used in control scenarios to trigger functions such as play/stop/mute music or turn on/off the lights. The new software allows configuration of the proximity sensor for waking and unlocking the iPad screen rather than pressing the iPad button and entering the unlock code. 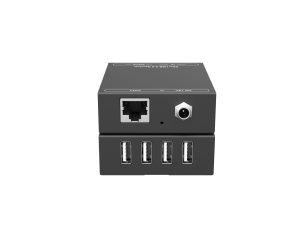 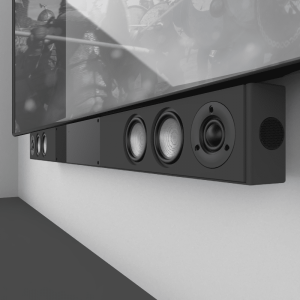 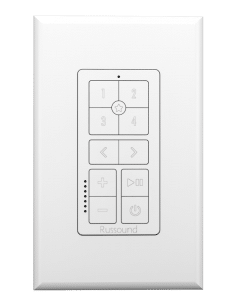 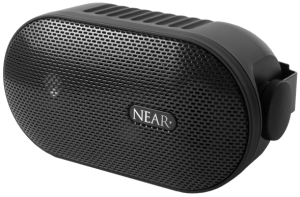 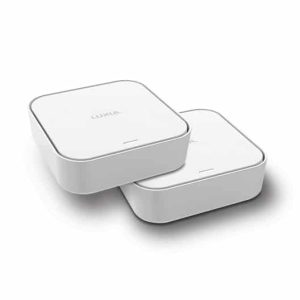 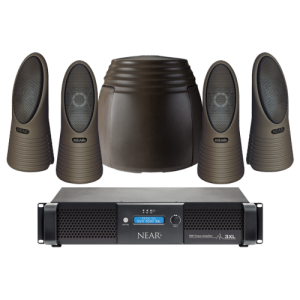 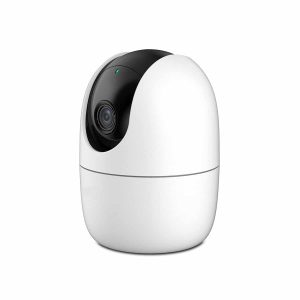 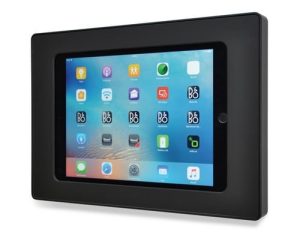 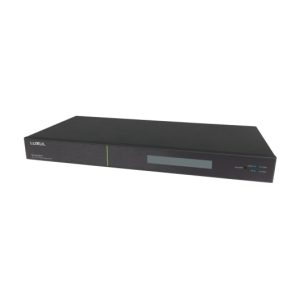